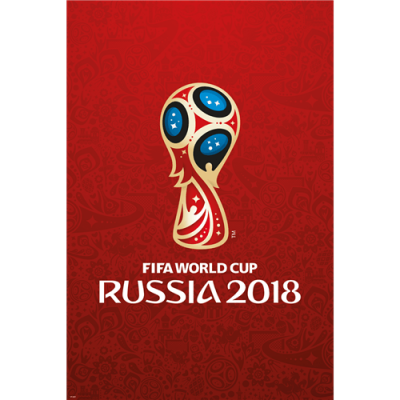 Would you like to know the percentage of Over/under 1.5 goals, 2.5 goals … that the national teams have obtained in this last decade and that can help you in your World Cup bets? We show you all the necessary information in a practical and simple way with the data that we have collected in more than 1500 official matches.

We continue with the series of statistical data referring to the 2018 World Cup in Russia. After analyzing the general statistics of the teams in the previous post, this time we study the goals data of all the teams participating in this World Cup, taking as a reference all the official matches from the year 2010 until the day of today. In this post, we show the percentage of overs and unders that each team has for the full game (90 minutes), as well as the results obtained in the first half.

Here is a small guide in case it helps:

The tables can be sorted, filtered with the data you want, printed, and exported to a spreadsheet for your convenience if you wish.

Regarding the percentages of Overs and Unders in the 90 minutes of play, we see that the national teams of Germany and Poland lead the first places in the matches that ended with the best percentage of overs. In the opposite case, we have the selections of Panama, Costa Rica and Russia as teams where the highest percentage of unders have been obtained. It will be necessary to keep an eye on the odds of these countries in the different lines to see if we find value on that.

We hope you have found the information provided useful and will try to publish other types of statistics in the coming days.

If you want us to publish some kind of statistics, in particular, you can send us an email to [email protected] and we will study it in detail.

This website uses cookies to improve your experience while you navigate through the website. Out of these, the cookies that are categorized as necessary are stored on your browser as they are essential for the working of basic functionalities of the website. We also use third-party cookies that help us analyze and understand how you use this website. These cookies will be stored in your browser only with your consent. You also have the option to opt-out of these cookies. But opting out of some of these cookies may affect your browsing experience.
Necessary Always Enabled
Necessary cookies are absolutely essential for the website to function properly. This category only includes cookies that ensures basic functionalities and security features of the website. These cookies do not store any personal information.
Non-necessary
Any cookies that may not be particularly necessary for the website to function and is used specifically to collect user personal data via analytics, ads, other embedded contents are termed as non-necessary cookies. It is mandatory to procure user consent prior to running these cookies on your website.
SAVE & ACCEPT