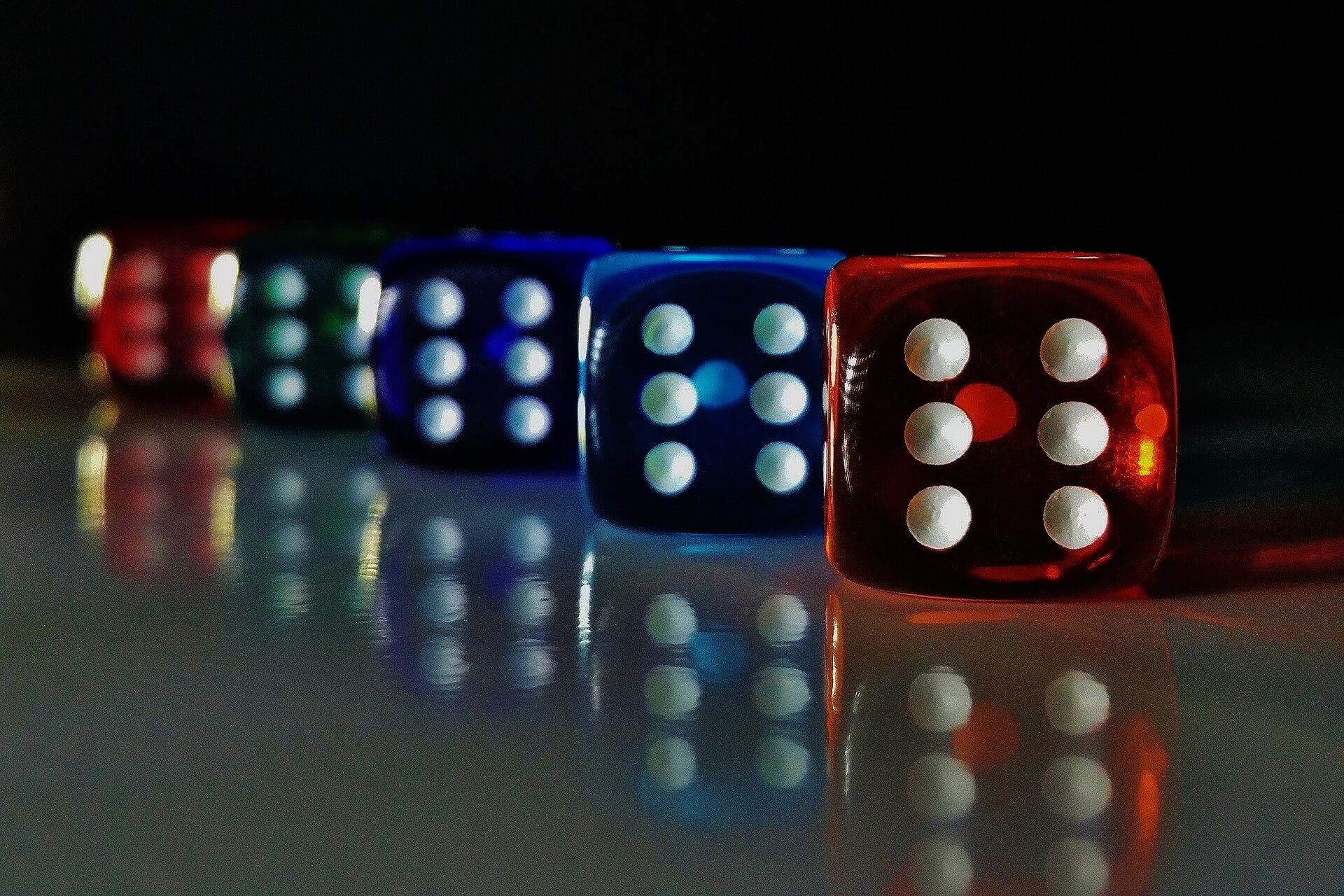 Like most of you, we all made beginner mistakes when you start in the world of sports betting. One of the most common errors is to think that a specific streak will be broken sooner o later and use extreme methods to recover your losses quickly when that streak continues contrary to your expectations. If a particular team didn’t draw in the last seven games, you bet on the draw at the eighth match, but you lose and double the stake expecting a draw again, and continue doubling your bet until you realise all your bank is gone. Then, you ask yourself, “Why is this happening to me?.” Most of the bettors learn from the mistake, but many other falls back again and begin the same process with a new bank.

That method applied is called “Martingale“. The principle is simple: each time you lose a bet, you double your next bet, so that the eventual win leaves you with a small profit equal to your original stake. It relies on “The Gambler’s Fallacy”. The Gambler’s Fallacy is one of the several biases or errors found in people’s perceptions of randomness. For statistically independent events such as the outcomes of a coin toss or a roulette wheel, there is simply no connection between events; coins and roulette wheels have no memory, and there can consequently be no systematic connection between the outcomes on successive trials. Although that theory is focused on “random games”, it can be applied to sports events. The streak of a team with no draws doesn’t increase the chance of a draw for the next game. A different matter is when you analyse a game and lead to the conclusion that a draw has high chances to happen, regardless of the streak without drawing.

My first months as a “newbie” in the sports betting I started using the Martingale method, about twenty years ago. Firstly I applied the method with single bets, and then I changed it to parlay bets, where the odds were higher and didn’t need to double the amount on the next bet, but it didn’t work either. Fortunately, I quit soon and didn’t lose a significant amount. After that, I decided to make a research about the longest streaks happened for a period of time, and that was a real eye-opener for me.

Therefore, we want to show you data of the largest streaks of every team of the Top 5 leagues from 2000/2001 season. You can find the positive streaks as well as the negative ones, as we consider both very interesting.

Data used for the study

The Table shows the longest positive streaks of the teams during that period.

In case you need additional help with the usage of the tables and charts, please read the Tables Quick Guide to resolve your questions.

** Please note that the table only shows 10 results by default, you can change that in the “show entries” box to display all teams.

As you can guess, most of the teams with the best winning streak are the giant clubs in Europe, such as Bayern, Barcelona, Inter, Juventus, Real Madrid, PSG, Chelsea, Arsenal, Liverpool, etc.  Bayern Munich leads the ranking with an astonishing record of 19 wins in a row. But if we look at the home record, Barcelona and Juventus share that position with a 25 winning streak. The best winning streak of games played away is for Barcelona, with 12 consecutive wins.

Regarding goals scored, Bayern Munich lead the overall ranking with 65 games scored in a row, although Manchester United has the best streak at home with 66 consecutive games scoring at least one goal. The away team with the highest streak is again Bayern with a record of 33 games scoring.

On the other hand, what draws the most attention is the Longest Losing Streak overall of Sunderland, with a losing streak of 20 games. That happened in season 2002/2003, the team relegated to the Championship, they went back to the Premier League in season 2005/2006, but the streak continued, and they finished at the bottom of the table.

You can display on the following charts the best winning streak for total, home and away teams.

We refer to the Negative Streaks, as the consecutive games when something did not happen.

If we look into “No Wins overall”, we can see that Derby didn’t win a single game during 31 matches; at home, Sunderland has a 28 NO winning streak record, and Valenciennes lead the ranking away with 36 games without a victory.

Regarding Draws, the top 3 teams without a single draw overall belong to La Liga, Gijón, Rayo Vallecano and Alavés with 33 and 30 consecutive games with NO DRAWS. I cannot imagine if someone bet on the draw consecutively during that period.

Finally, the worst streak of a team without scoring at least one goal is FC Koln, 10 consecutive games not scoring.

You can display on the following charts the NOT winning streak for total, home and away teams.

That’s all. We hope you enjoy the report and find it useful for your betting. We do not recommend the Martingale system or any other similar to that. As you can see most of the streaks are very long and can be harmful to your bank in case you decide to use that system.

If you want to make the same study for other leagues, please, send us the request via email  [email protected] or using our contact form, we will glad to help you.

This website uses cookies to improve your experience while you navigate through the website. Out of these, the cookies that are categorized as necessary are stored on your browser as they are essential for the working of basic functionalities of the website. We also use third-party cookies that help us analyze and understand how you use this website. These cookies will be stored in your browser only with your consent. You also have the option to opt-out of these cookies. But opting out of some of these cookies may affect your browsing experience.
Necessary Always Enabled
Necessary cookies are absolutely essential for the website to function properly. This category only includes cookies that ensures basic functionalities and security features of the website. These cookies do not store any personal information.
Non-necessary
Any cookies that may not be particularly necessary for the website to function and is used specifically to collect user personal data via analytics, ads, other embedded contents are termed as non-necessary cookies. It is mandatory to procure user consent prior to running these cookies on your website.
SAVE & ACCEPT